7:30 in the morning woken by the sound of squaking above central of Dresden. It was somehow more noticeable than any time  before. Every day at dusk thousands of crows and jackdaws gather outside this building converging on the rooftops and trees to roost for the night. This morning I got up and made my third attempt to record the phenomenon. Standing on the balcony I began to wonder what, if any, was the message of these birds. Why here? And why in this manner? The birds were flying in a dense spiraling form like a tornado around the clock tower of city hall (of all places). Again, if nature tries to tell us something, how do we listen? Do we read into these swarming actions as signs of a complex form of animal communication? The scientist Konrad Lorenz kept pets (including jackdaws) to research them but in the end often questioned the purpose of keeping animals as pets and in fact, over time, took a deep ecological stance of mans relationship to nature. He wrote in 1973 on what he saw as a paradoxical view of this relationship:

“All the advantages that man has gained from his ever-deepening understanding of the natural world that surrounds him, his technological, chemical and medical progress, all of which should seem to alleviate human suffering… tends instead to favor humanity’s destruction” 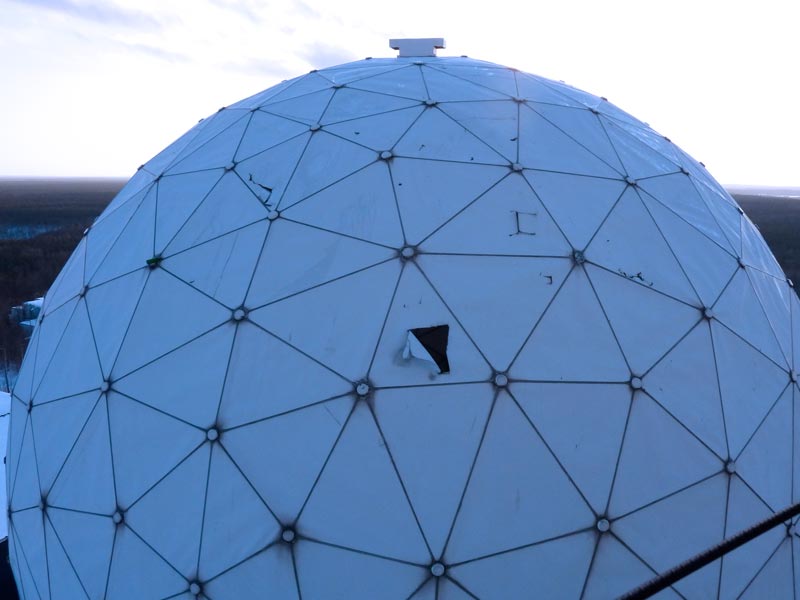 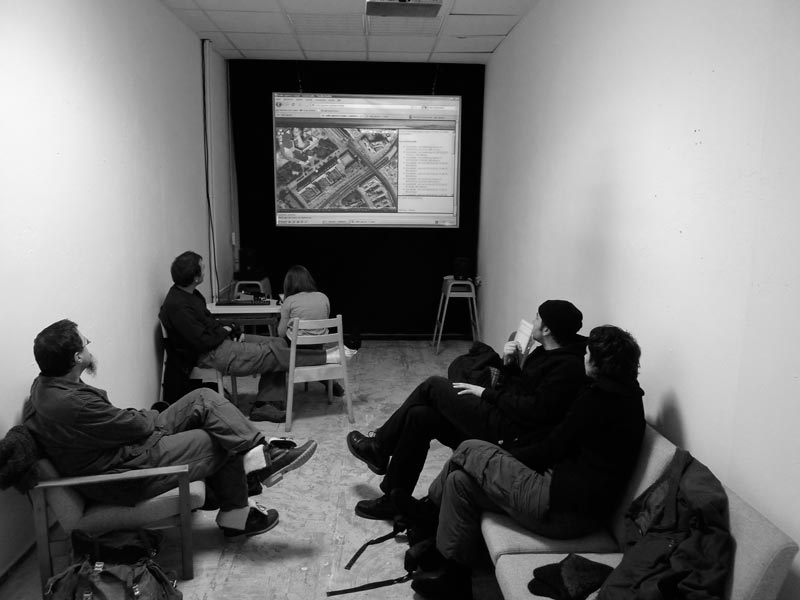 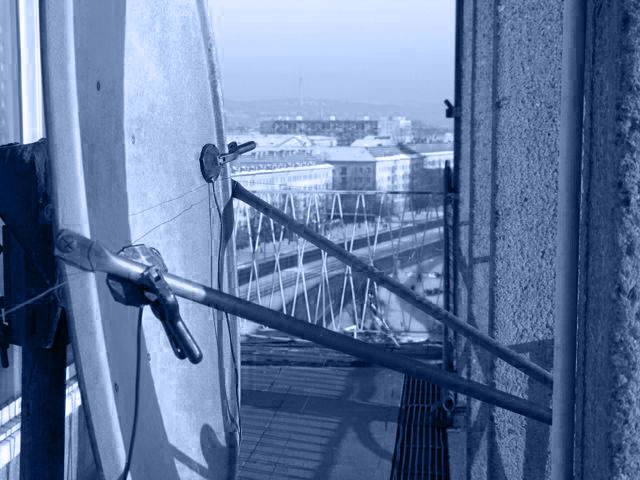 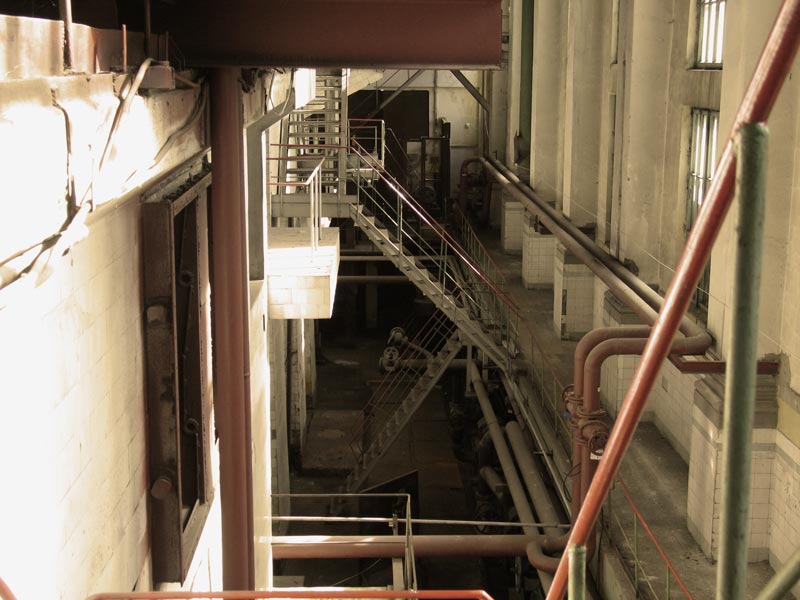 One thought on “a conspiration of birds”