While this topic is only indirectly related to most of what gets posted here, I thought I would comment on it since it has come up in numerous discussions the past year. According to some people, 2007 is the year the music industry broke. But as Chris Anderson (proponent of “The Long Tail“) wisely asks, “Which music industry?”. According to his statistics everything like concerts, licensing and merchandise is up. The main thing that broke was CD sales (down 18%!). Unfortunately CDs are about 60% of the industry’s income.

What does this mean for the ‘niche’ zone of experimental music? Not very much except the inevitable. At some point we may face demise of the CD industry (not unlike what happened to vinyl). As the mainstream market for CDs dries up so will the market for CD reproduction, forcing everyone to follow suit and transition into whatever emerges (for now it looks like the internet download model). This is already happening for a number of indie labels, but for now, what seems to be an experimental venture (just because it works for Apple, doesn’t mean it may work for everyone). This also runs in parallel to the development of net-lables, or labels that operate solely as a download service. Will CDs disapear? Probably not, but they’ll fall into the margins of old media like vinyl, cassettes, film etc.

While these topics have been on my mind, I recently received an email announcement for Trivia Records (that’s ‘tri’, or 3 in Slovenian), a new web based “label”. But rather simply being a record label (how many “record labels” release records these days?), it is more a full fledged attempt at distributing, marketing and selling artistic “products”. As the project is run by several artists who do more than music there is a number of different products offered. The music side of it is run by Borut Savski, my old artistic collaborator friend from “transition” times in Slovenia (today is the first day of Schengen accession for both Slovenia and Estonia. Is the “transition” complete? ha!).

Some recordings from our collaborative project the Sound Biotope are being offered on the 3via site. I admire that the “product” that is available is slightly more than a free download item. Its also a potential item for trading or exchanging between artists, what they call a ‘Swap Deal’. What anyone can swap is up to the imagination. As not everyone produces their own music to trade others will have to offer something else. It could be photos, reviews, objects, cookies, broken chairs or whatever. The beauty here is that the creative aspect exists not only in the artistic production but in the exchange as well (which is more than what we can say about most music retailers). It will be interesting to see if people take advantage of this.

Is this the future of niche markets and artistic production? It is not terribly clear what will happen, but its good to see people trying things. When I asked Borut he said, ” as for the business side, it is very much experimental – a concept as in conceptual art. Yes, niche market…”, which I feel is very much the open experimental spirit of his own work. 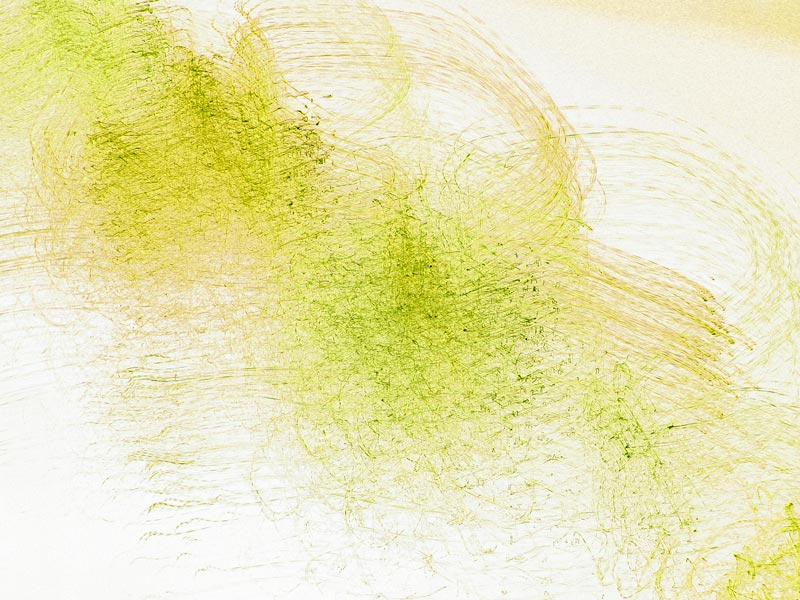 Extended greetings and creativity to all in the coming year. I passed the turning tide with a great group of old and […] 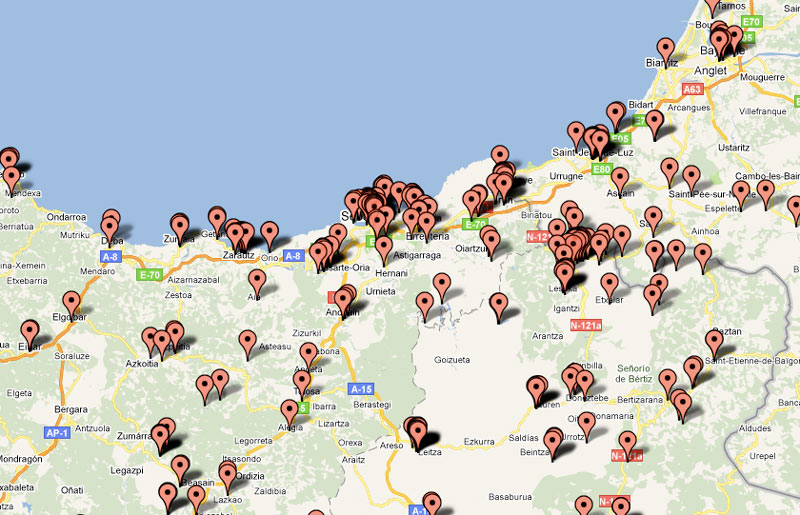 This past weekend was in Madrid for the Sonikas festival where I performed. While there, I learned about several sound-mapping projects in […] 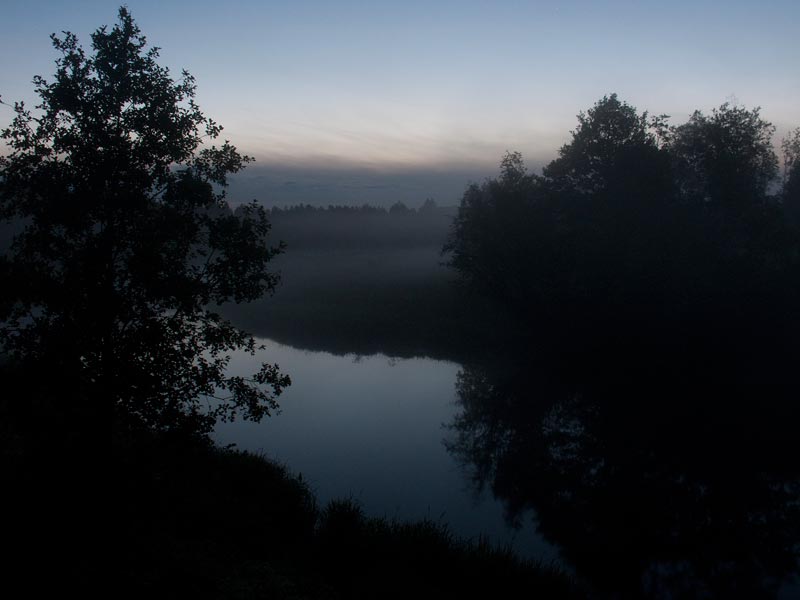 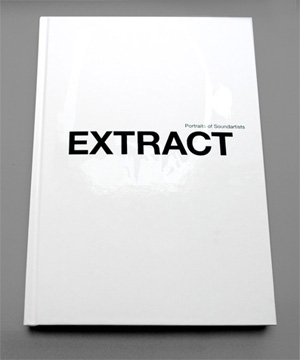