In late August, I was invited by the Russian label and production outlet Monochrome Vision to perform in three cities in the Ukraine in the frame of Monofest 2013. The tour was orgainized as a traveling festival with a fixed group of artists making the line-up together with several local acts in each city. The fixed group included Astma (Alexei Borisov and Olga Nosova), Pacific 231 and Lt Caramel. The format of the performance was a slight variation of the “Sound Locations, Transpositions” piece I have been working with for many years and received positive responses from the audiences.

It was a pleasure to tour with such a great group of artists and be able to travel to Kiev, Odessa and Sevastopol to see the Ukraine (homeland of one of my grandfathers) and meet people there. Special thanks to Dmitry for organizing everything and to Anton and Slava for their help. Below is and album of analog photos captured during the week we spent traveling through the Ukraine with the final highlight being able to spend an afternoon at the Black Sea on the Crimean coast.

Travel support for this tour was provided by Eesti Kultuurkapital 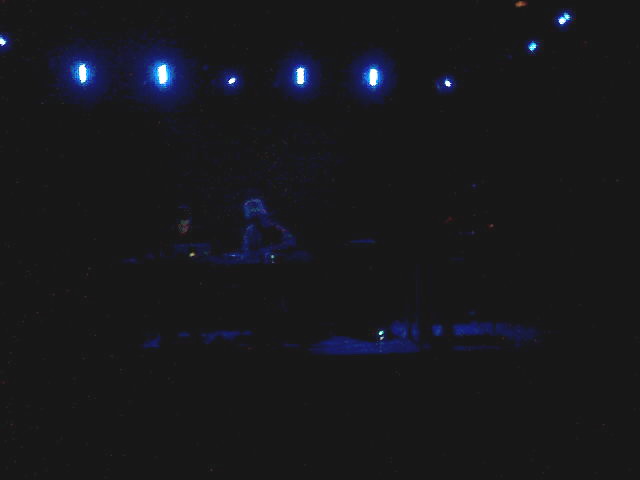