Following the long Estonian winter is always the much anticipated arrival of spring. The return of life can not only been seen in the new green growth and the return of of migratory birds, it is also clearly heard. What we hear are the sounds of life. From a listening perspective the transition is significant. The magic hours of dawn and dusk grow closer together as we approach the solstice until they basically melt together into an eternal twilight. The sounds in the environment do much the same. Starting in late-March a trickle of species start to make their presence known until mid-May when the choruses of birds and frogs can be heard all through the night with only an occasional break. These are my favorite times to spend outdoors, listening to mating calls and territorial exchanges. It has become something of a ritual to get up early, hours before dawn, to hunt for spots of sparseness and clarity before the soundscape becomes dense with orchestrated calls.

This year my outings were not as frequent but still I was able to capture some good moments. The following are excerpts from three different sessions in three different places.

PadojÃ¤rv, is a small narrow lake on the edge of a large bog.

Frog pond just outside the village of Mooste.

Sitting by the edge of the Ahja river late one evening.

Of course the long light of the night helps to make this time so magical. 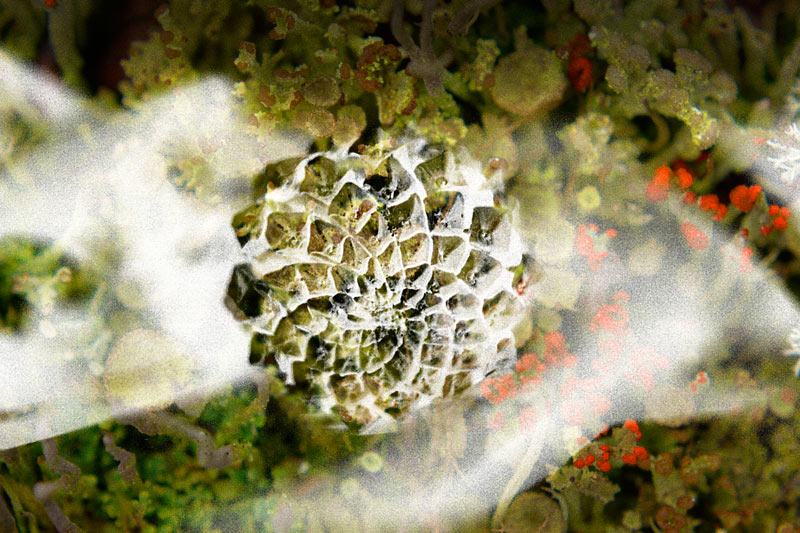 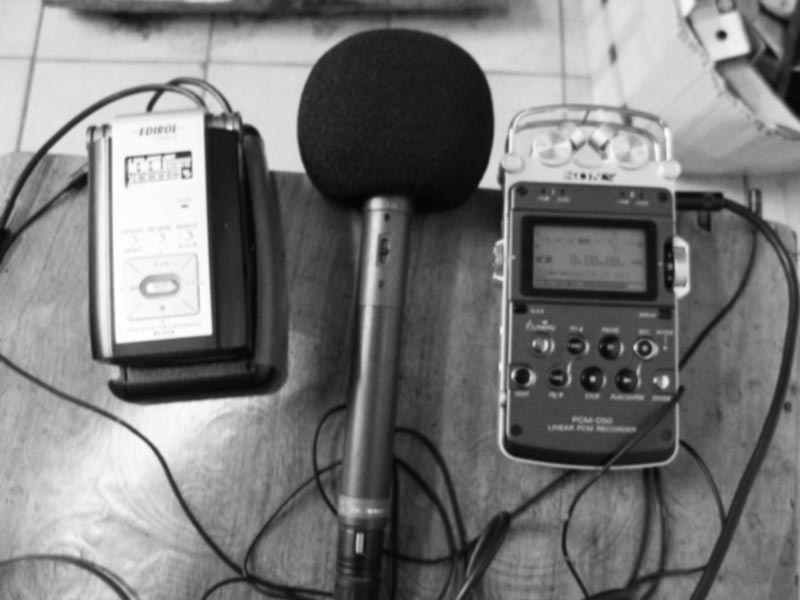 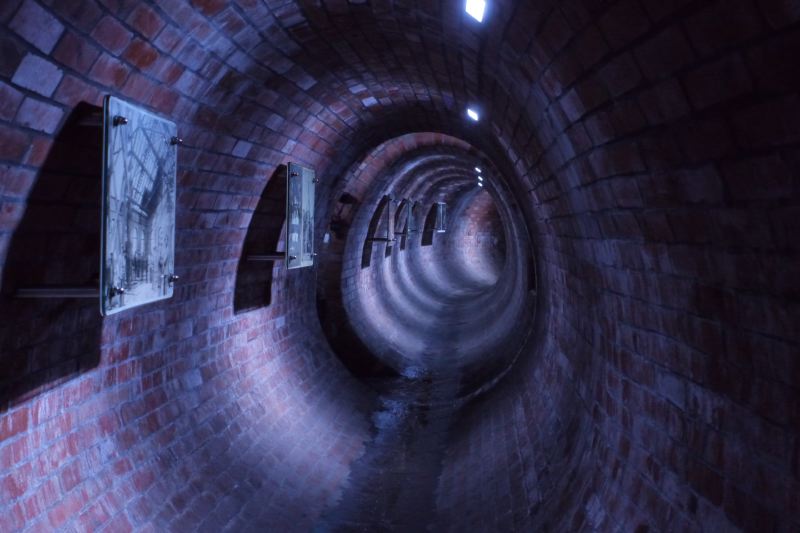