I’ve been taking advantage of the mild winter weather so far to do some site-specific recordings. Its normal that I visit various old ruins and natural locations in the countryside, but recently I’ve been going into old houses that have been abandoned for some time. It should be noted that after Estonian independence in the early 90s there was a trend for people to leave the countryside to move to the cities or even abroad to seek out a new life. As many old people were left behind there was no turnover to the next generation leaving many holes in rural life after the elderly pass away. Some families attempt to keep the old houses as summer homes while others are simply abandoned. With the value of land rising rapidly the trend may be reversing however.

Making recordings in these spaces is in some ways an attempt to capture the sense of decay that exists in the voids where life once existed. I find the silence that exists in these spaces to be more than an absence of sound. There is a sort of shadowy resonance that exists in the objects and walls that were left behind. When one interacts with these objects and infuses the space with sound this hollow resonant feeling comes out along with sound itself. This is particularly so with old houses, maybe because of the relation and character that people take on with their homes. This is clearly different than the feeling in old factories and industrial spaces (one could argue that its simply the lack of resonance in small rooms, but I feel there is more going on being a “foreign” presence in the space). Nevertheless, going into these spaces offers a chance to infuse some faint feeling of “life” through the sounds. 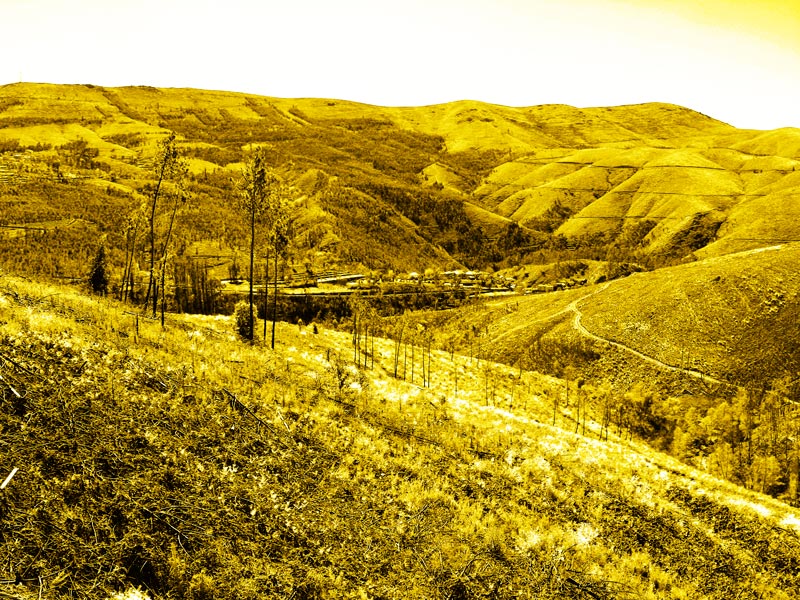 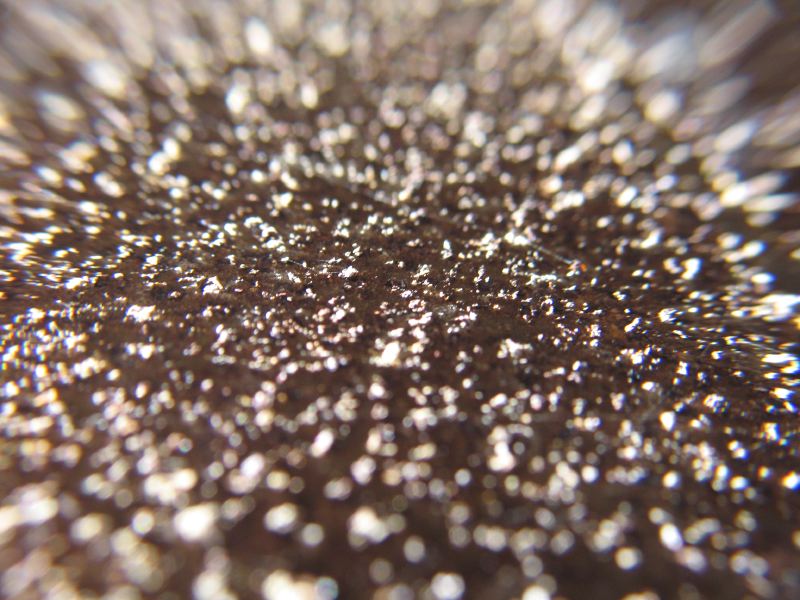 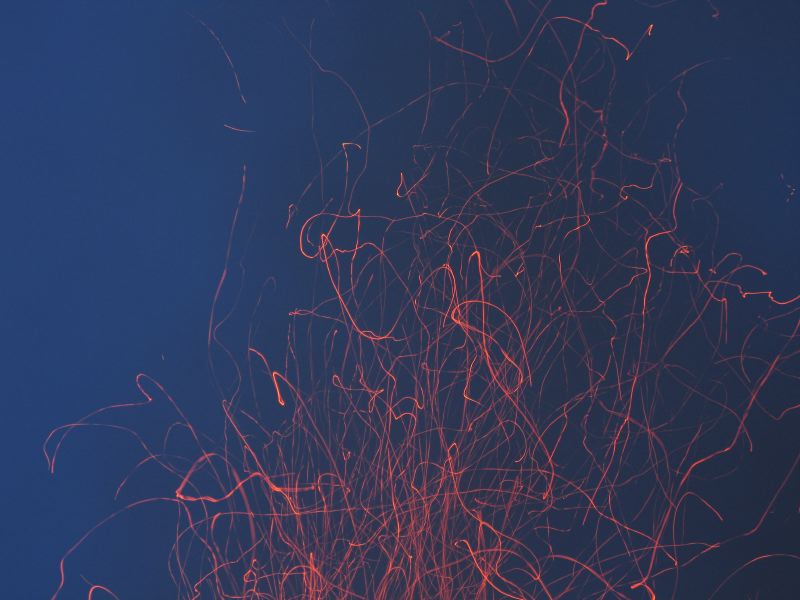 The traditional JaanipÃ¤ev (St. Johns Day) or mid-summer day in Estonia is on or around June 24th. It marks the long days […]