Much attention has been devoted to ‘the north‘ in recent years due to the impending issues surrounding the notion of ‘climate change’. While there is a good deal to be debated as far as the extent to which climate change will affect us there is also a need for observation, to understand just who “we” are and what are “we” confronting. In my case, the residency at Platform in Vaasa Finland was the second point in a series of observational outings concerning climate, geography and human culture, particularly in the sub-arctic civilized areas of northern Europe (the first was in Iceland in March/April 2016). In Vaasa, the focus became about ‘ice’ and the role ice plays in culture and industry on the Bay of Bothnia during its seasonal freeze every winter.

The inhabitants of the Bay of Bothnia has for centuries (since the last ice age at least) have an intrinsic relationship with the ice that covers much of the bay for months on end, usually from late autumn until mid-spring every year. Traditionally this has meant ice fishing and seal hunting as a means of survival until the modern age when the ice culture shifted to more recreational and industrial practices. As my experience with seasonal ice pack is somewhat limited much of my approach was to focus on everyday experiences rather than attempt to take on the bigger global questions of the future of ice on the Bothnia in the face of a changing climate. This meant adopting something of an observational and sometimes touristic approach, starting with walks along the edges that border the frozen bay surrounding Vaasa to eventually traversing the ice itself. These daily walks about the city involved capturing aspects of the frozen landscape through sounds, photos and moving images of an environment that at once seems static (frozen), yet over time reveals its ever dynamic nature in constant flux.

The changes of course depend entirely on the weather. Weather is generally seen as the epitome of banality as far as our daily affairs are concerned and only really ever affects us when is becomes too “extreme” for the sensibility of our mechanistic society, that should run with the essence of stability without external threats from chaotic forces of “nature”. But when it comes to a deeper understanding (and full appreciation) of climate, weather becomes the all encompassing sphere we must embrace as a primary living force that shapes the very environments we inhabit. This paradoxical relation between weather as a primal natural force vs a banal daily footnote of our oversaturated information sphere is (for me) one of the cruxes of in the efforts to deal with climate change. How can we confront something as global and complex as the earth’s climate when we at most think about it in terms of routine daily choices like what shoes to wear or should I bring an umbrella to work? What was once an important factor for survival has now become little more than a nuisance to the degree that we attempt to shape all of our environments to render it irrelevant for the processes of daily living.

Needless to say, much of my practice revolves around embracing climate conditions and weather patterns as a creative force to reconnect with a wider understanding of our environments. Through sound, the seemingly ‘dead’ objects of nature become animate living components of a complex interconnected world. Through images, our aesthetic habits can be shaped and refocused to draw our attention to patterns of change and the meaningful affects the climate has on the ever fluctuating world. In short, we must cease to be mere actors on a stage and become interdependent inhabitants of dynamic living systems.

The material generated during the residency will be used for upcoming exhibitions and integrated into a larger project concerning the north, weather and climate and human imposition on the landscape.

Special thanks to Platform for hosting and support, to Jimmy Pulli for his endless help and coordination efforts and to Stefan Backas for all the field trips around Vaasa.

A gallery of addition photos taken during the residency: 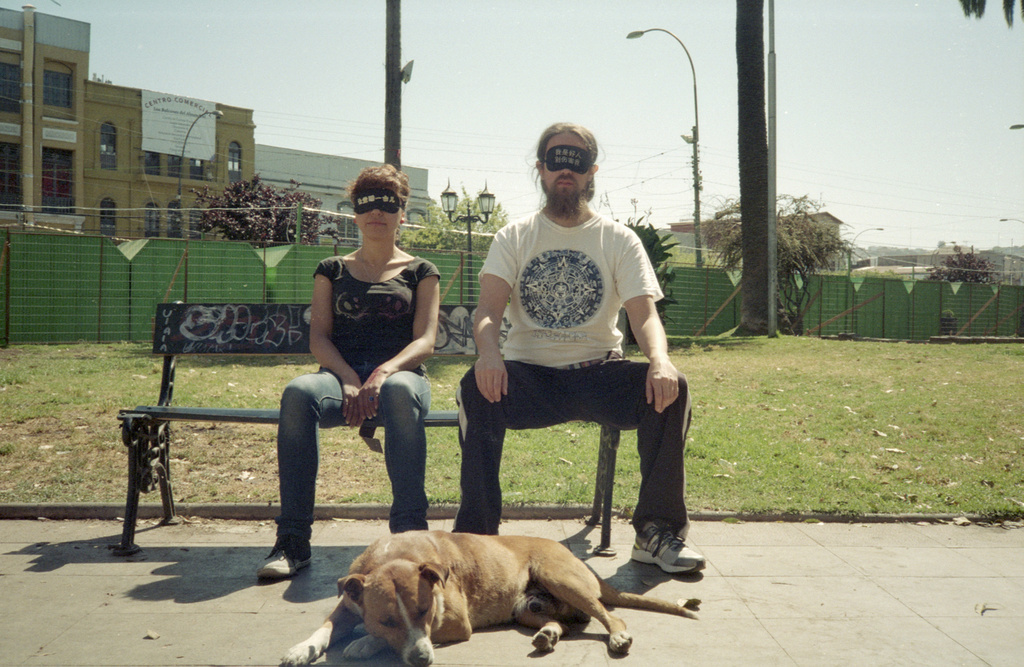 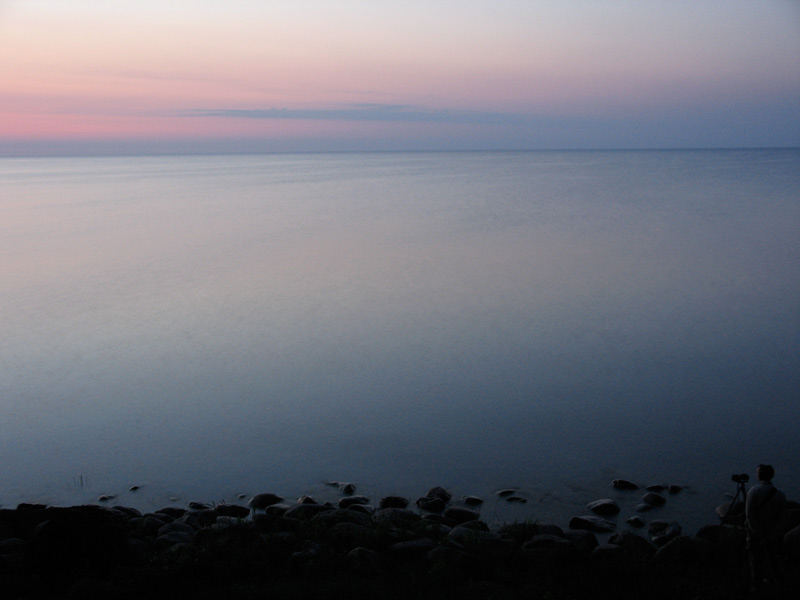 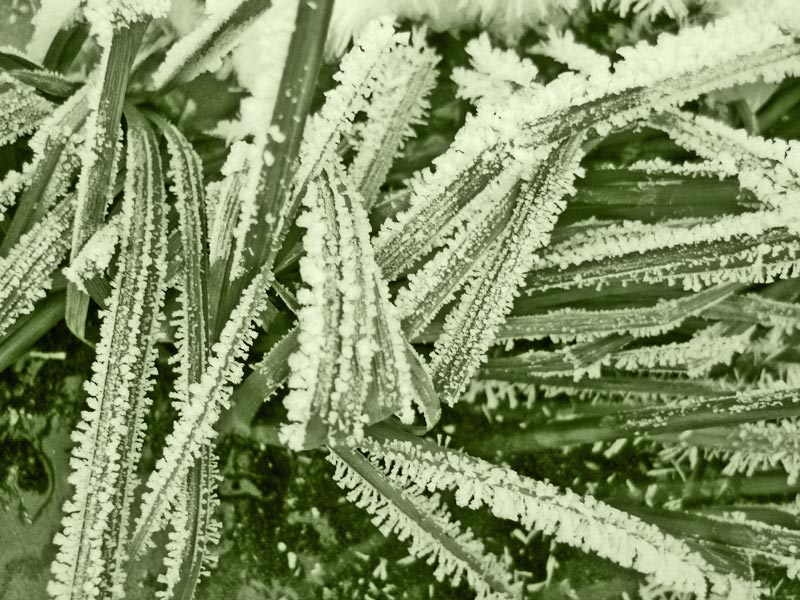 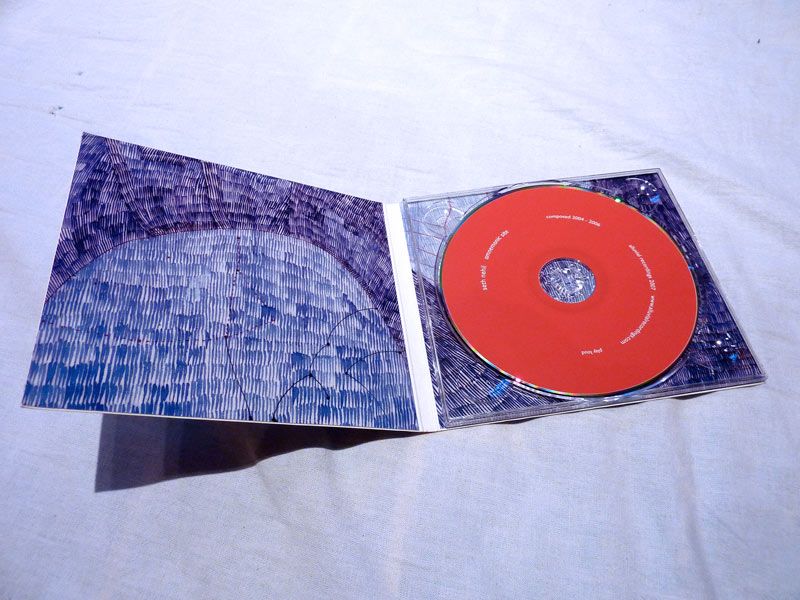