Jez riley French ran a good series of interviews with sound artists on his blog. He has posted his ‘four questions’ with me. I’ve always felt it is difficult to write about my experiences in working with sound but what I liked about this process is that somehow when someone else asks questions it helps trigger memories, thoughts and ideas.

JG: My recording of field activites have found their way into compositions in either treated or untreaded forms. I don’t believe in such a thing as ‘pure’ field recordings. Captured sounds are always colored by any number of factors such as microphone types, recording format, process of reproduction and then of course the end listeners situation. So I treat my ‘field recordings’ as source material like any other.Â Lately I’ve started to document more of the recording process, the conditions and context of the location, with photos and video. There’s a hidden story behind every recording and by sharing aspects of the process other than the recording itself, clues are given to the audience. Good discussion about the various conditions under which recordings get made has been left out of the community of people working with sound, yet with more open forms of sharing, more distict interest in artistic practices are emerging. My hope is that additional angles on our processes, such as my ‘location sound films’, will help open up some topics on what it is we’re doing and why.

JrF: For me, the aspect of discussion about the process is usually more to do with the technical side of things & I have always found that the least interesting – the realm of those who perhaps often value the process (in terms of their ability to influence it) more than the result. On the other hand I also feel that when recordings are created as something other than mere documentation – so in terms of music or art, then certain aspects of the process probably need to be private. For example I only create when I feel an istinctive emotive response & I do that through music / sound because that is the way I feel most able to communicate – if I tried to then explain the conditions in another way I might get so far but I don’t think for me that that will work too well. I often find it interesting to discuss motivations with people & also to get to ‘know’ them a bit often has an effect on how one can appreciate certain aspects of their work (or it can of course have a negative effect too !). To add one to the set of the standard questions in this series, can I ask:

JrF: Yes, I can see your point there of course. I prefer that we don’t always try to explain & I consider it would be much better if our understanding was based more on naturally developed instincts. I see the benefits from discussion, especially on a personal scale, but I find that the wider, institutional or ‘scene’ expectations of being able to supply the theory to accompany ones work can often be oppressive and come across as rather elitist 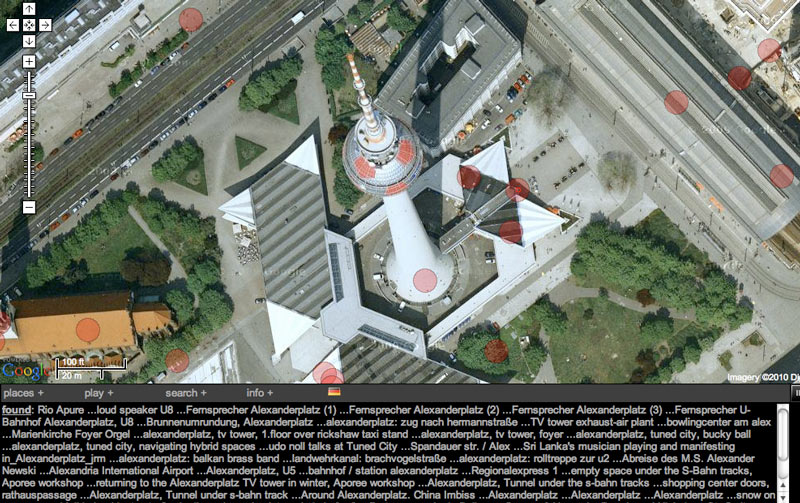 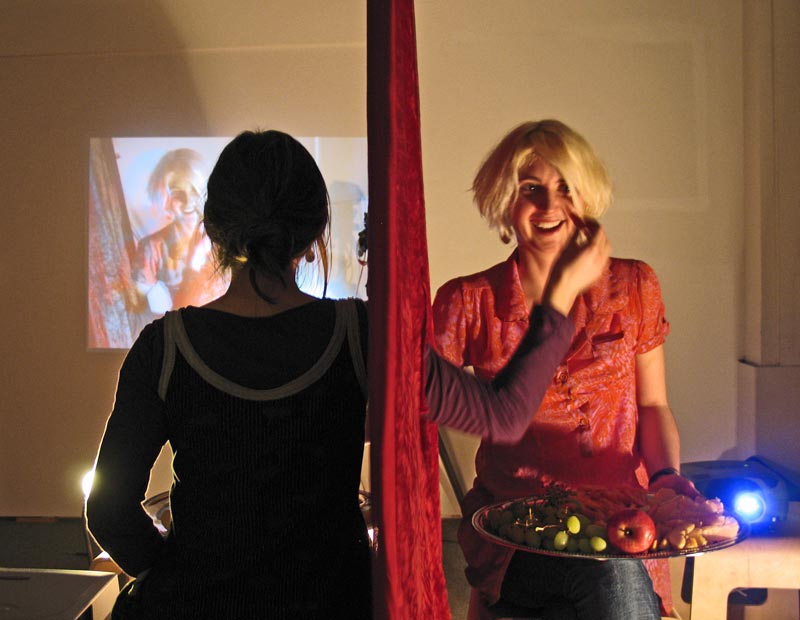 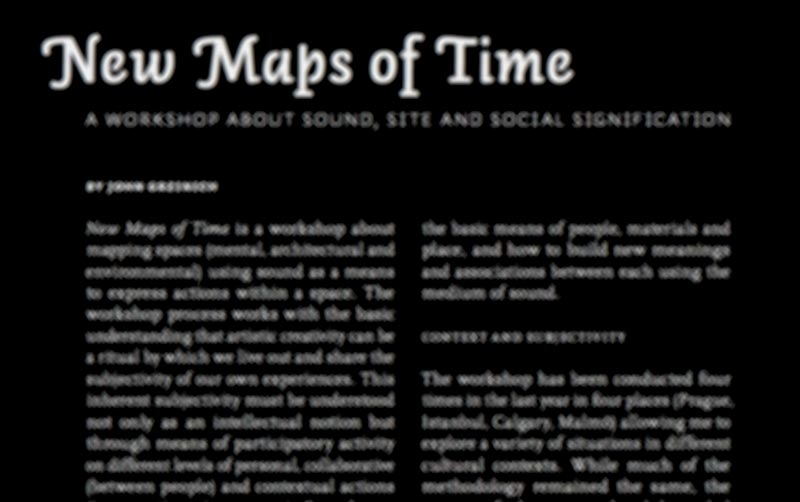 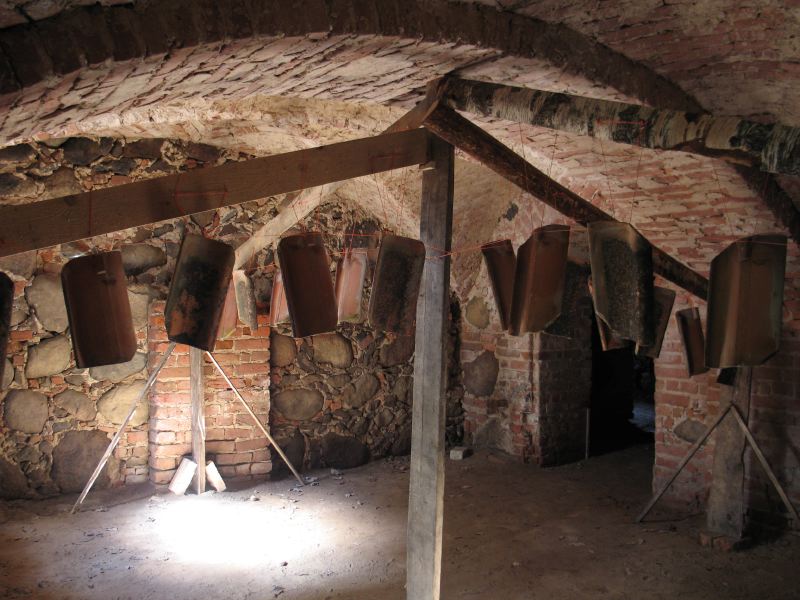 Resonance Ensemble is an exercise in physical interaction with material objects, challenging human perception of acoustic phenomenon and guiding peoples intuition of […]