‘sonic scratch cycles’ is the working title for a collaborative sound and drawing project between myself and EKU (Evelyn Müürsepp). The project is based on an ongoing series of collaborative site-specific actions recorded in different locations. Each location has its own spatial and material properties which are ‘translated’ into sounds and drawings. Each action is timed and lasts as long as it takes me to make one rotation around Evelyn, who sits in the center and draws what she hears. She wears a binaural microphone setup and listens through headphones as I improvise with activating the surroundings.

This track is the companion recording to the drawing above which was done at a bridge crossing a local river.

This recording was made in an abandoned silo tower in Mooste. Notice the rain.

‘sonic scratch cycles’ was first presented as an installation as part of a group exhibition at Kibla in Maribor Slovenia. The drawings were presented in the circular hanging structure with two speakers providing the binaural soundtrack. The viewer/listener takes the role of of the ‘actors’ or ‘translators’ who preserved and presented the evidence of their actions.

Images from the opening performance at Kibla on August 26th, 2011. A large scale exhibition looking back at the history of sound art in Estonia, which includes some of my past works. 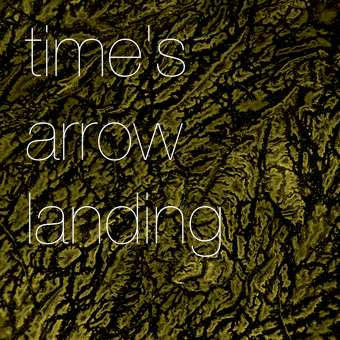 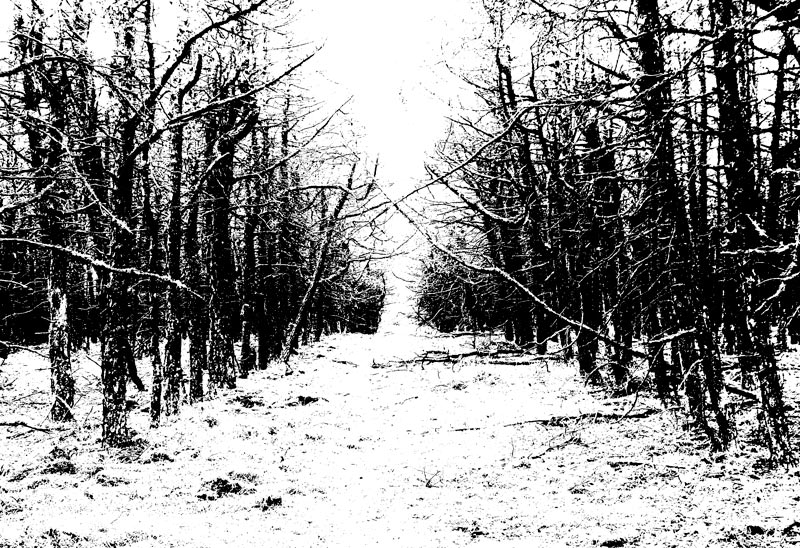 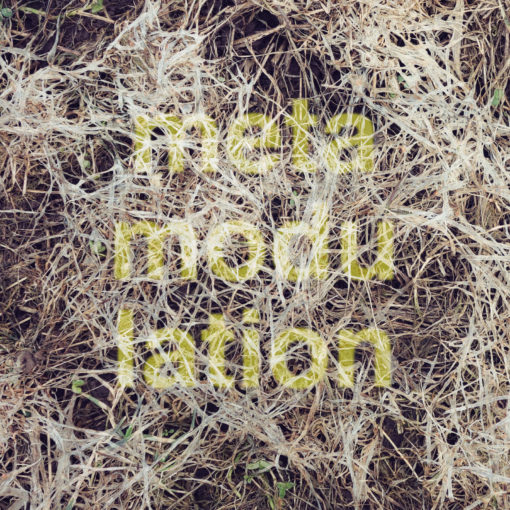 One thought on “sonic scratch cycles”