After a long gestation period, a lengthy interview by Miguel Isaza has been published over at Sonic Field.

From the intro by Miguel:

John Grzinich is passionate about sound and listening. Rather than just being someone who merely ‘works’ with those elements, he is deeply involved in the actual experience, placing the listening realm in a very important spot in his life, as a way of extending his artistic practice as such, in order to place sound in his own way of living; a journey, as he calls it.

Grzinich’s work is not only concerned with the process of field recording, but the pure act of listening, here understood not just as a way of perceiving sounds but primarily as the art of being deeply being aware not only of sound, but everything that’s resonates in and around us, all the “social and mental” aspects of sound, not valued just as something we just own and collect. As Grzinich suggests, that is something important for us right now, to be able to connect with the environment as a whole structure of life, rather than just a place with objects we perceive.

That is what actually starts the artist’s journey towards the recognition of the sonic environment as a living system in which we establish not just languages, but feelings and experiences, which are actually activated directly from the act of listening itself, where Grzinich’s perspective becomes highly important, as he invites to go to the direct experience of sound that is in fact an experience of embodiment with the territory, so is not necessarily reliant on contemporary technologies, but in the natural act of listening. 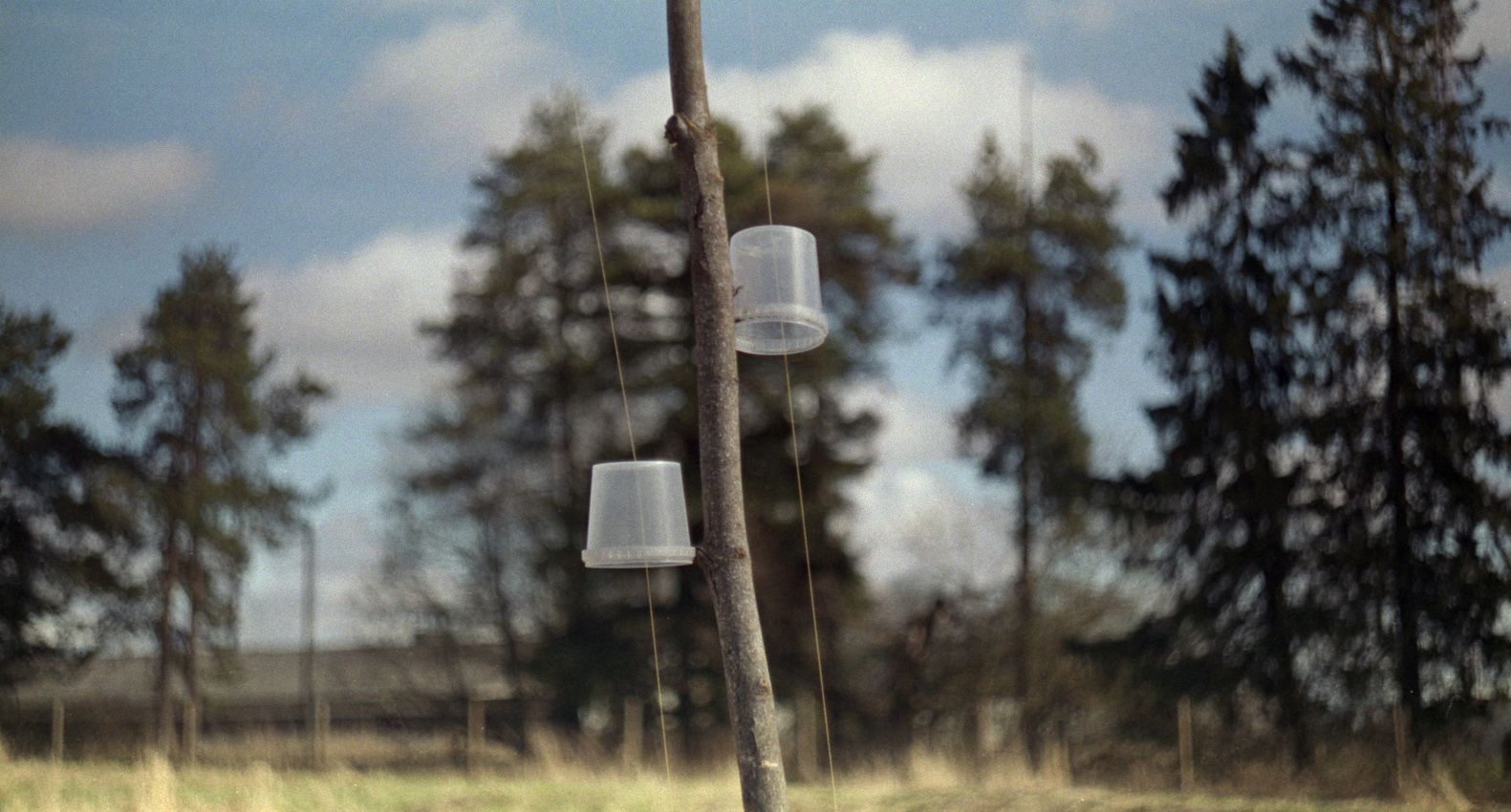 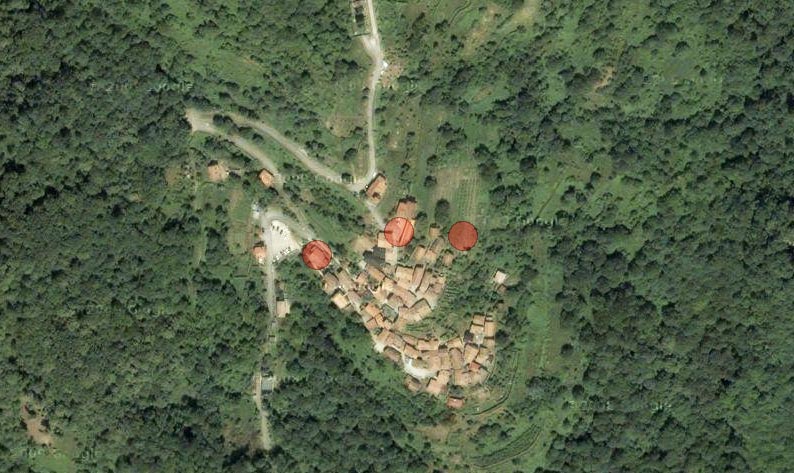 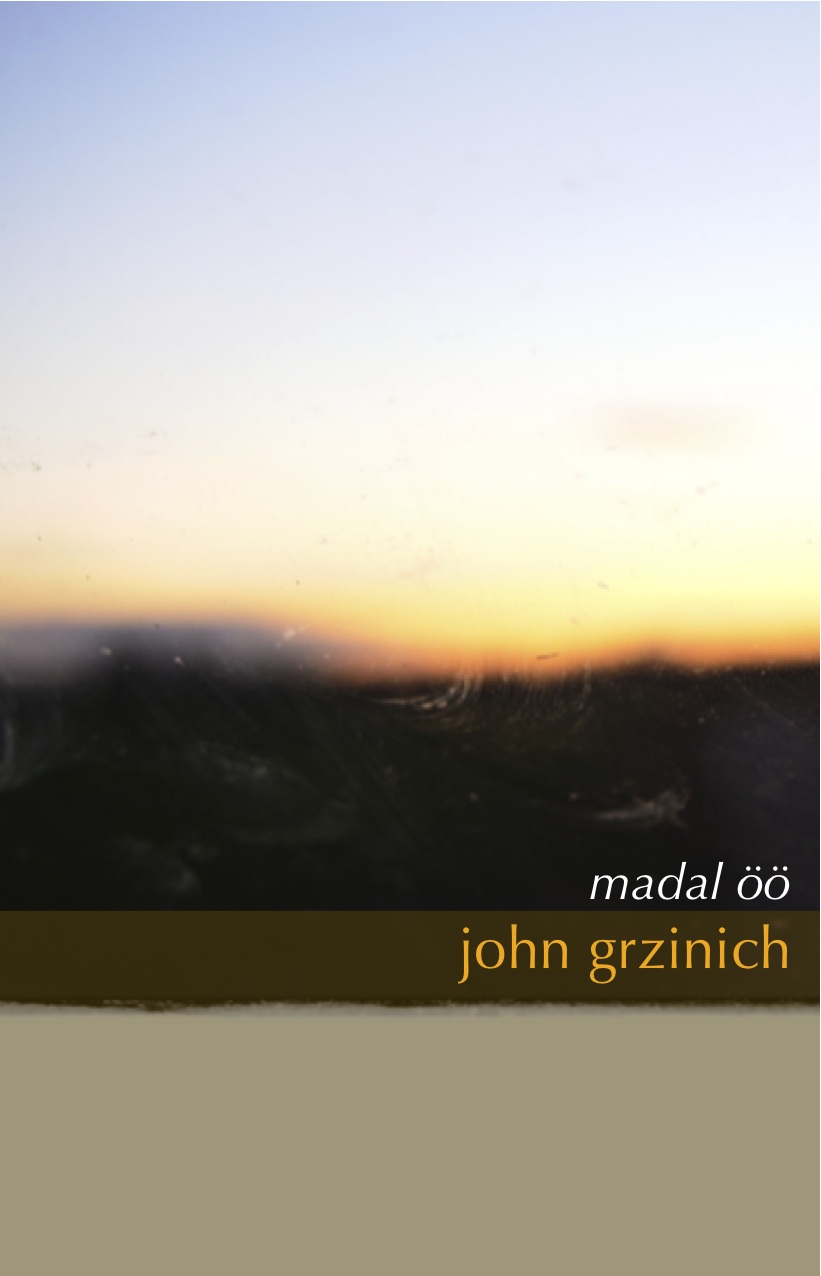