This work presents a cross-section of my sound interests and projects as a live performance. The performance includes an ever-shifting, juxtaposition of site-specific recordings (acoustic sounds, field recordings and video images), along with live movement and activation of physical objects and installations. As the composer moves from various locations throughout the year (in this case UK, Finland, Germany) so does he carry and transform his recorded materials. In this way, “Sound Locations – Transpositions” as a live event, becomes part of a continuous process, bridging personal experience, recorded documents with live presentation.

“Sound Locations – Transpositions” takes on various aspects of place and location in relation to sound and image. Three main components are present in the performance; live sound actions (via materials), mobile sound reproduction (via portable devices), recorded video (of sound recordings). These three elements are used as independent sources, but are combined in the end to create more of an environment than a performed piece. The outcome continuously develops and is never the same.

Photos by Serra Ozhan. Special thanks to Apartment Project for organizing this event and X-OP for support.

“Sound Locations – Transpositions” has been presented as the following events/venues: 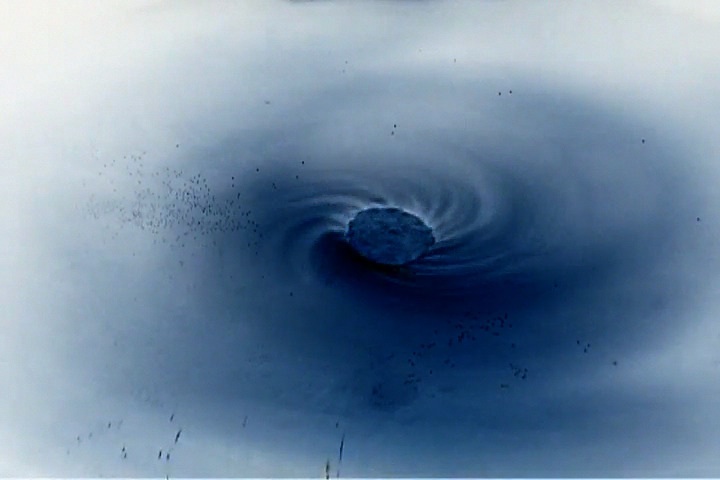 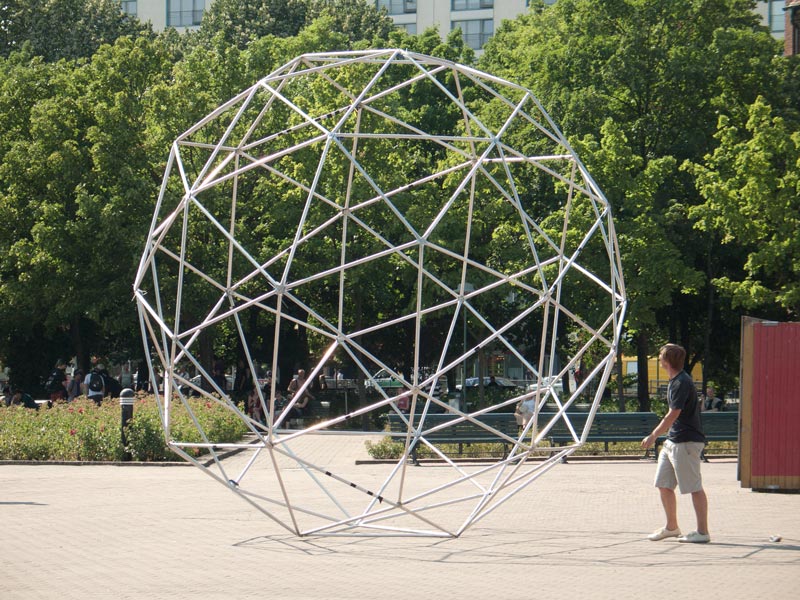 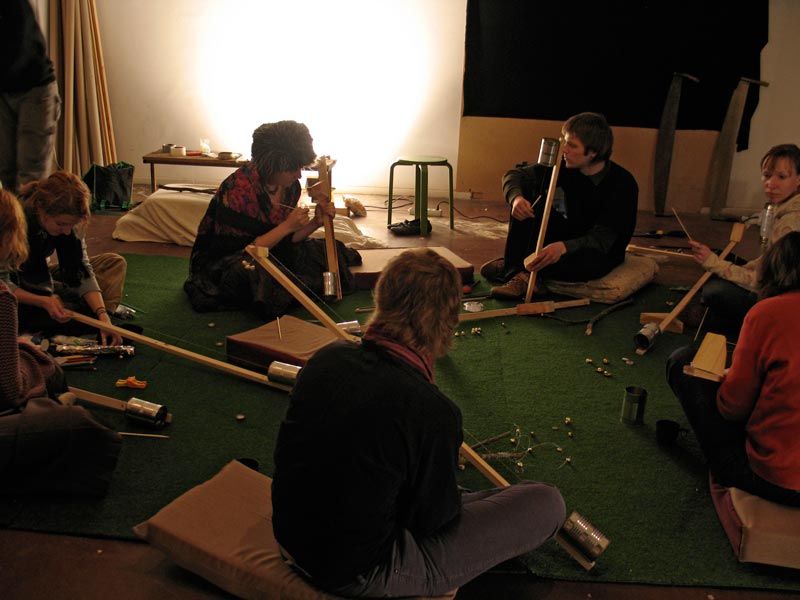 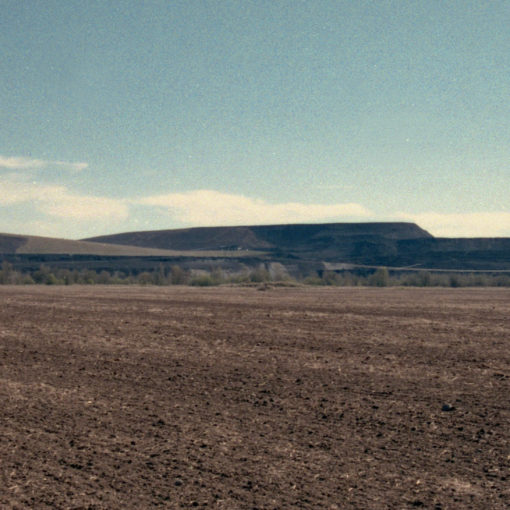