Last week I gave a sound workshop which was part of a summer theater camp for youth in Mooste. The camp was held for the first time so there was plenty to be learned especially when trying to collaborate with the other workshops (drama, art, film). For the sound workshop we concentrated on the ideas of “soundscape” and understanding how humans navigate with stereo perception of sound. Then I did a number of group sound exercises on listening, playing and synchronization using everyday objects (bottle caps, tin cans, paper tubes etc). Towards the end I took on a group of 5 to work on some “advanced” skills with basic recording methods, acoustic sound properties and improvisation with various objects. I should thank all the great young people for their attention and in particular Madle, Silver, Doris, Triin and Regina for their time and energy in the more focused exercises at the end.

Below is a short excerpt from one of the improvisation exercises made with my final group (I had them try 5, 10, and 15 minute improvisations to understand the effect of time duration).

I spent last weekend with my colleague Toomas Thetloff conducting a “workshop on sound” for youth which was organized by theÂ Tallinn Youth Center in Lasnamäe. I’m going to give a quick rundown of everything that happened just to give readers a taste of all that happened. Together with Toomas we spent three days with a group of six youngsters (mostly around 17-18 years old) exploring ideas and concepts of using sound as an artistic medium as well as looking at the history of music experimentation from early tape music up to the possibilities of digital audio today. The main idea behind such a workshop is to look at our relationship to sound in the broadest sense. This can be done through a reflexive process of sound listening and sound creation.

Initially we looked at raising awareness of our ability to hear the world around us through different types of listening exercises starting with listening to examples of recorded music from the past (Ruttmann, Cage, Stockhausen, Xenakis, Riley) up to listening to the present environment around us (going out for a sound walk). From there we built simple instruments (rattles and shakers) which were used in group listening excersizes in both conducted and improvised sessions to experience a range of similar sounding instruments that are played in an ordered vs random manner. This moved into more “free” territories where each individual in the group was allowed play a unique instrument in a group improvisation session. Understanding of our ability to listen was key here. Meanwhile, when all of this live activity was happening it was also being recorded. We created our own material in which to manipulate and compose later on with free open source software on computers. This was of course a natural progression for the participants (all of whom use computers on a daily basis), but the ground had to be laid first. So several open periods were spent collecting sounds then working with analyzing and editing this material. We demonstrated the capabilities of sound cutting, layering and time stretching along the way.

Partners of the workshop: Tartu Lastekunstikool 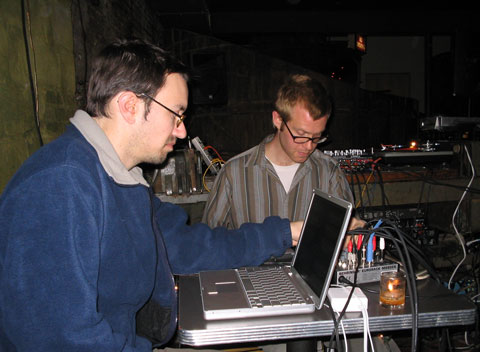 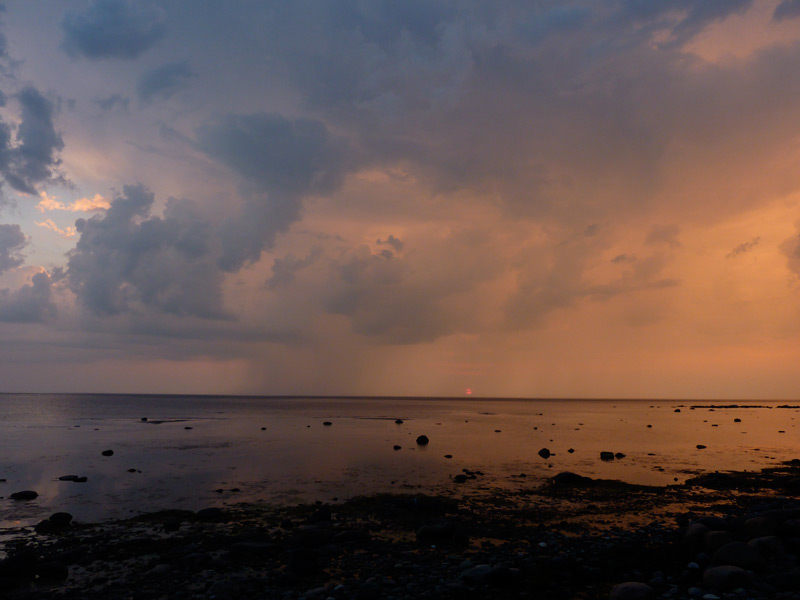 Two field recordings, the sounds of summer in Estonia. 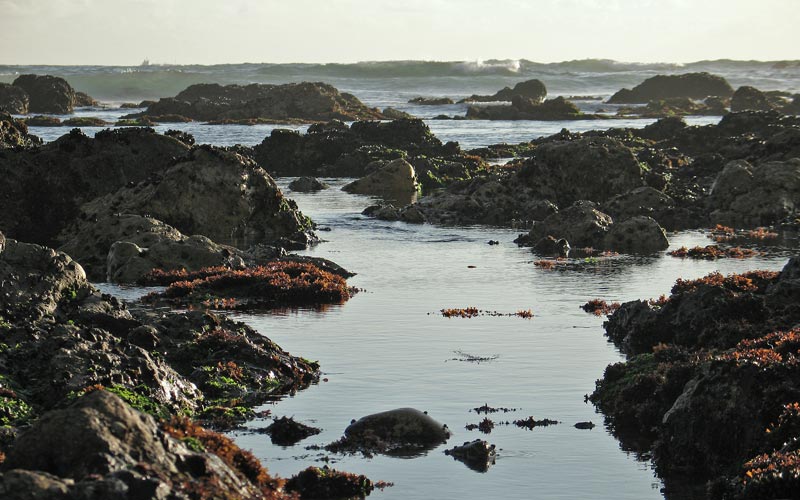 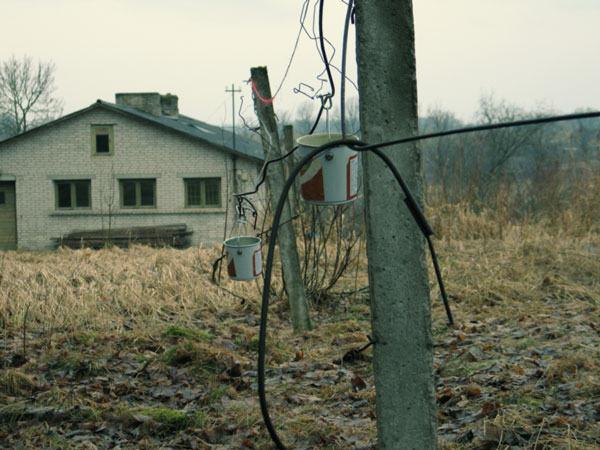