I finally managed to visit a curious location in a forest in south Estonia and discovered that it indeed was one of the former soviet nuclear missile silos. As I’ve seen, most missile bases were mobile launching pads for missiles that were stored on trucks in bunkers. In this location the missiles were actually stored vertically in silos. It is likely that these bases were armed right up until the time of Estonian re-independance in 1991 when the soviet army pulled out. As you can see in the photos the site is being excavated and will eventually be filled in (I assume). Not having much time, I only managed to record the sound of stones dropping into the water at the bottom. The silos were quite deep and very resonant as you can hear. 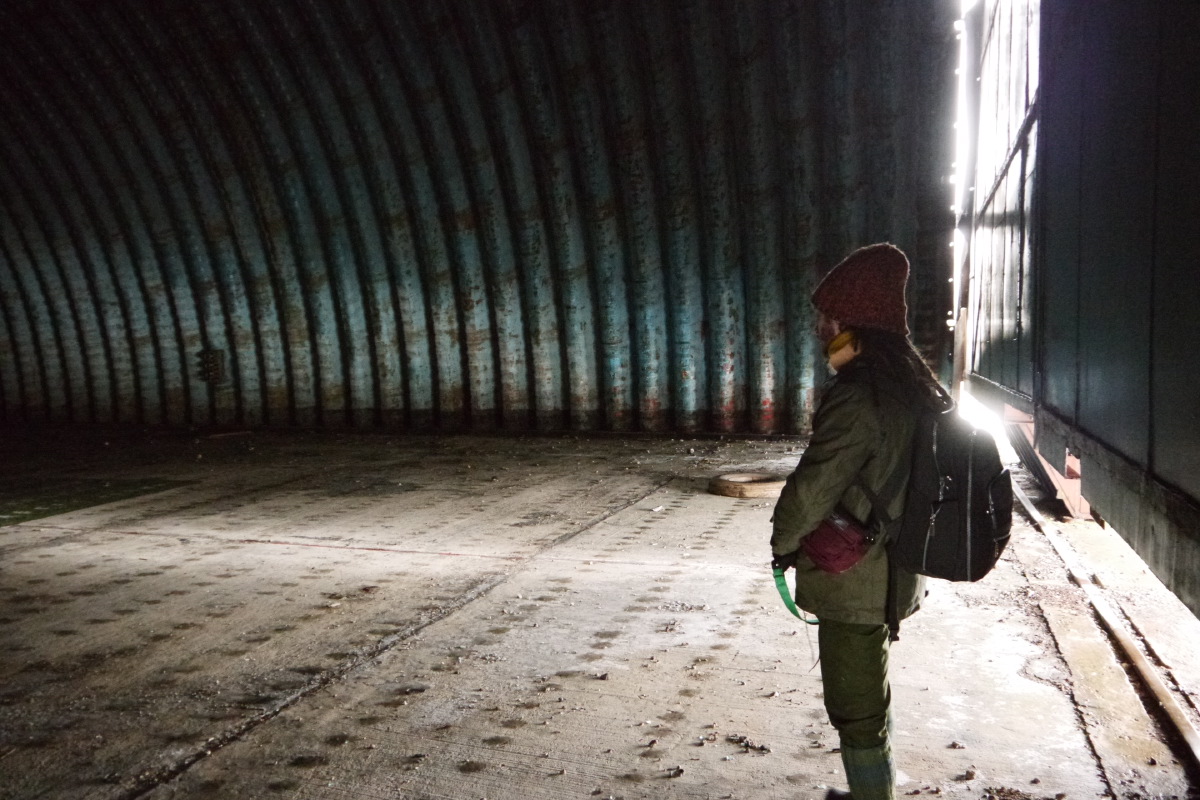 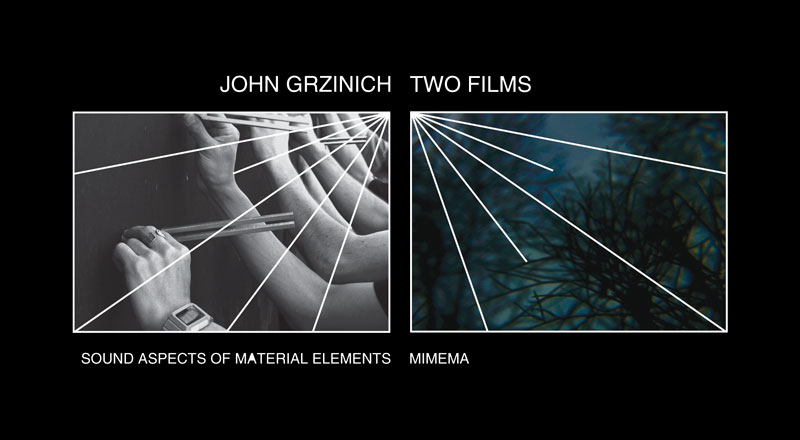 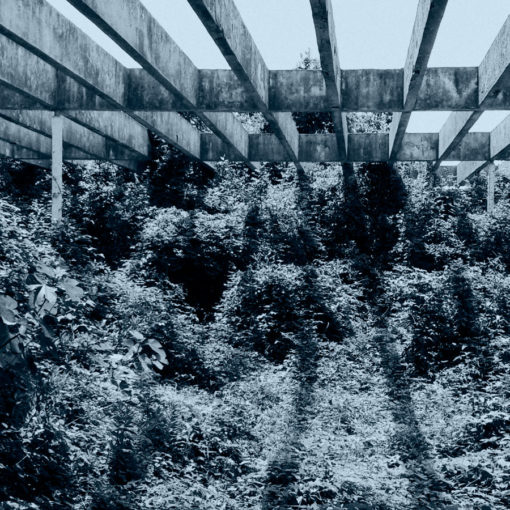