Coming from the need to redefine, expand or even minimize artistic boundaries and highlight the directions of new hybrid practices, Space Under aims to address and reinforce these very points of intersection between creative fields through interdisciplinary practices.

Sound Tectonics is an ongoing research on the intersection between Architecture and Sound Art that includes international cross cultural workshops, symposiums, publications and collaborative projects. The research is trying to theoretically and practically contextualize their cross-field connections.

I was fortunate enough to be a tutor for the first edition of Sound Tectonics in Athens from the 15th to 22nd of November 2013. My task was to collect a number of field recordings from a set of pre-selected locations to use as material for the workshop. I also helped start the workshop by leading a full afternoon session on sound and listening in the urban context. This involved a series of simple listening and analysis exercises, a spontaneous intervention using elastic bands and an introduction to field recording. My intent was to give a foundation of basics from which the participants and fellow tutors could draw ideas and inspiration from. As the workshop focused on exploring relationships between sound and architecture, Athens provided a good backdrop as a case study. I was surprised by how vital the city remains despite the depth by which it was shaped by modernism. Despite the extent and uniformity of its grid, Athens contains many ‘islands’ of iconic antiquity where one can listen and contemplate the depths of western civilization throughout time. This, combined with its hilly terrain and relation to the sea, makes the city for sonic exploration. 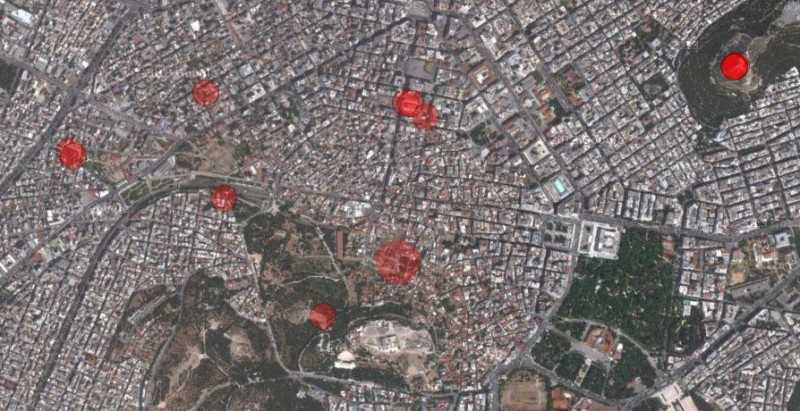 Below are two galleries of images taken during the Sound Tectonics workshop. The photos below were taken by Nota Tsekoura except the first two taken by myself:

The photos below were taken by Nota Tsekoura except the last five analog ones taken by myself:

Some video documentation from the workshop: 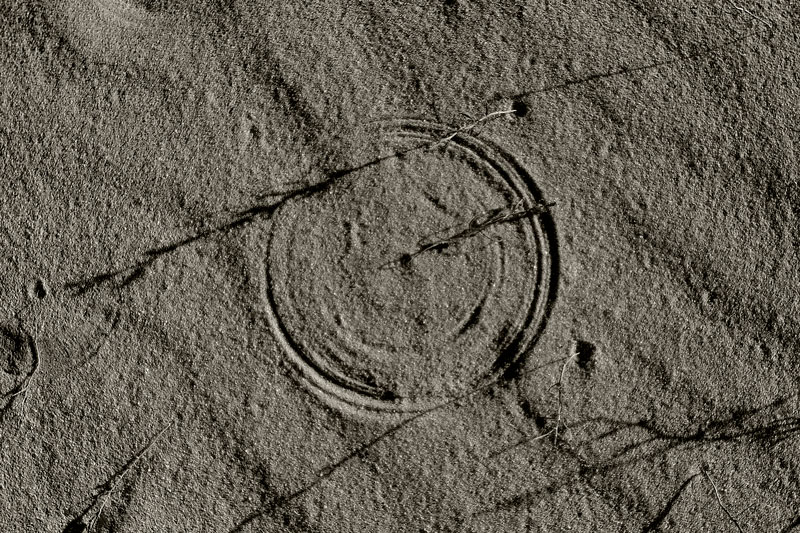 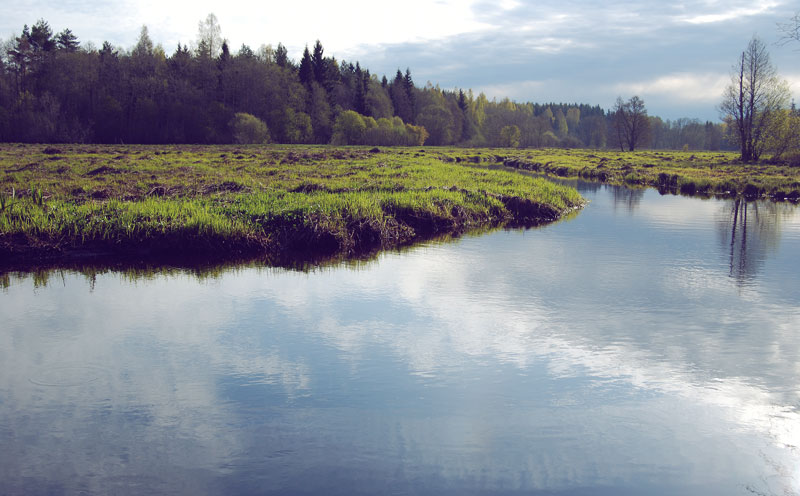 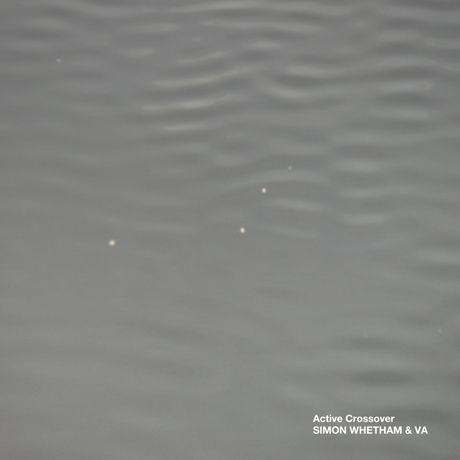 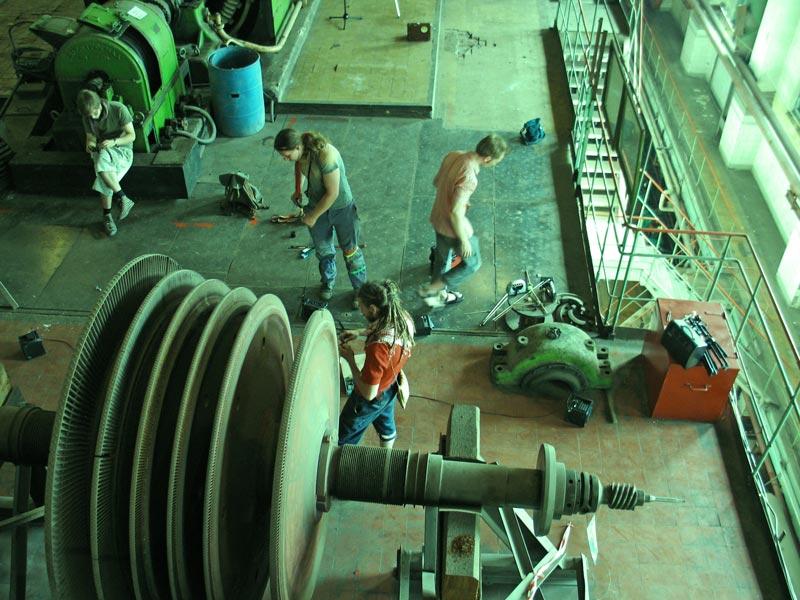 Riga Sound Locations was a four day workshop that took place at various spaces around the city of Riga, Latvia. The project […]